Knights of the Blind 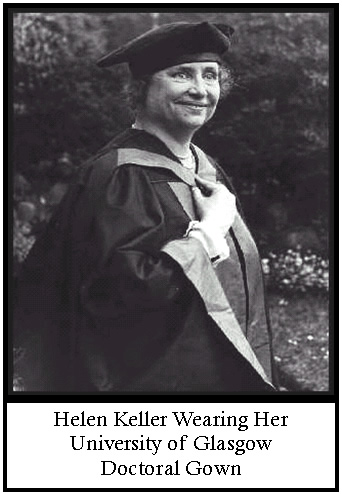 In 1925, Lions Clubs International featured Helen Keller as the guest speaker. Through her interpreter, Helen Keller challenged the Lions to constitute themselves as “Knights of the Blind” in a crusade against blindness. As a result, Lions Clubs International sponsors thousands of programs for the blind and visually impaired around the world each year. Lions Eye Bank of Wisconsin is an affiliated Lions organization for the Wisconsin Lions of Multiple District 27 and is governed by a Board of Directors that includes representatives from all 10 districts within Multiple District 27.

The first eye bank program in the State of Wisconsin providing ocular tissue for transplant began in 1953 in Milwaukee, Wisconsin and was sponsored by the Marquette University Medical School. In 1964, the Milwaukee Eye Bank was taken over by the Wisconsin Lions Foundation (WLF) and was renamed the Wisconsin Lions Eye Bank. In 1969, a separate eye bank facility in Madison, Wisconsin, was started with similar goals to the Milwaukee program, and it was administered through the University of Wisconsin and University Hospitals and Clinics. The two eye banks in the State of Wisconsin divided areas of service based on geographic and demographic considerations. Though both eye banks were funded, in part, by the WLF, both eye banks remained directly governed by their respective medical school administrations. In the fall of 1998, initial contact was made between the Madison Eye Bank and the Milwaukee Eye Bank to begin discussion about the possible merger of the two Eye Banks. That discussion continued until the spring of 1999 when the officials of both parties agreed it was in the best interest of eye banking in Wisconsin to have a single Eye Bank serving the needs of Wisconsin, and thus the merger was consummated. In June 2000, the name of the eye bank was changed to Lions Eye Bank of Wisconsin Inc., recognizing the efforts of Wisconsin Lions and following approval of Lions Clubs International. Lions Eye Bank of Wisconsin, Inc. is now considered to be an affiliated organization of the Lions of Wisconsin Multiple District 27. As an affiliate, the Wisconsin Lions operate with the eye bank to provide local transportation of tissue, volunteer their time, and advocate for the importance of organ, eye, and tissue donation. 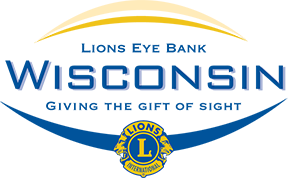